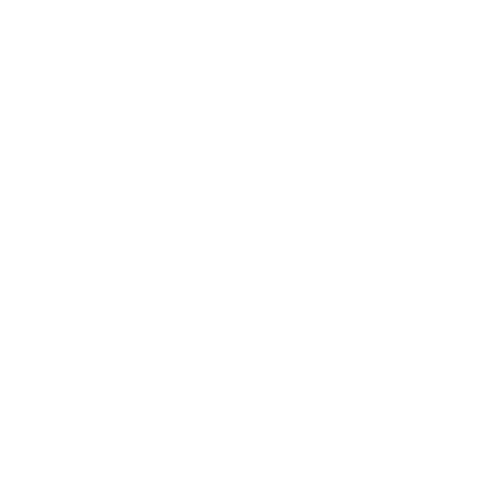 Win your share of a massive €1,000,000 in cash prizes a month with Pragmatic Play's Drops and Wins 2022! there's a monthly prize pool of €500,000 for slots and another €500,000 for live games. Every week from Thursday to Wednesday, you will have a chance to win Free Cash just by playing one of the qualifying Pragmatic Play games (all identified by a Drops and Wins logo).

Open any participating slot game and wager at least 50c per spin to take part.

Each Tournament runs for seven (7) days based on your biggest multiplier win from Thursday to Wednesday. The Daily Prize Drops run alongside them. Simply open any of the participating games for the full promotional details and good luck!


This Network Promotion is operated by Pragmatic Play. As such, the prize pool is shared across the network of Operators who opt in this Network Promotion.
The Network Promotion includes fifty-two (52) seven (7)-day tournaments (each a “Weekly Tournament”) and a total of three-hundred and sixty-four (364) daily prize drops (each a “Daily Prize
Drop”) which will run weekly from 9th February 2022 to 8th February 2023.
To participate in any Weekly Tournament or Daily Prize Drop in the Network Promotion, players must open any of the participating games and join/opt in.
All prizes won during the Network Promotion Term must be paid out as a fixed cash amount prizes with no wagering requirements.
For tournaments, One (1) Qualifying Spin of at least €0.50, or currency equivalent, may allow player to rank on the leaderboard.
The live tournaments have a minimum bet of €10 for Blackjack, 50c for roulette and €1 for baccarat. Daily live prize drops have a minimum bet of €1.
The leaderboard is ranked in accordance with the score, which score is based on the highest single spin win amount on any participating game adjusted to the amount of the bet.
For slot prize drops, One (1) Qualifying Spin of at least €0.50, or currency equivalent, may trigger one (1) prize from the prize pool during each Daily Prize Drop.
Opt in required.
Only real money bets count toards this promotion.
Full terms and conditions can be found in the promotional layer of participating Pragmatic Play Games.
Prizepools and leaderboards may be found by opening the promotional layer of participating Pragmatic Play Games.